The application of measuring light curtains in spray industry

In the production process of automobiles, their surfaces need to sprayed with paints. Then measuring light curtains are in need. Measuring light curtains measure objects surface dimension and shape by scanning. It form objects surface shape and dimension according to the number of light beams which are interrupted. Then it will transmit the acquired signal to the spraying control system. The spraying control system is set by software and at mean time transmits a signal to the spraying robot arm to spray paints on the workpiece surface. When one workpiece finished, the system will give the next signal to spray the next workpiece. The details can be seen in the diagram of measuring light curtains.

The theory of automatic spraying and detection & control

Measuring light curtain is a special kind of photoelectric sensor. Same with common correlation photoelectric sensors, it include two parts, the emitter and receiver which are oppositely placed. But its surface size is bigger, in shape of tube. The detection light which formed by the measuring light curtains does not contain only a single light beam, but form light array lengthwise with the same and certain beam gap, forming a light curtain. It  coordinates with controller and software to realize the functions that monitor and measure the objects  surface shape and size, with the method of scanning.

Light curtain measuring system needs to be equipped with a controller to work normally. The controller is set by software to program and it can provide various scanning mode and detection and analysis modes. And it can communicate with PLC and computer through serial interface,and transmits control or scanning result. Besides, it can be connected with trigger signal and control scanning process. 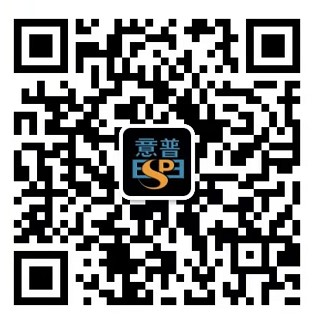 Scan and Focus On Us